Self-driving and Highly Autonomous Vehicles are widely anticipated to be the future of automotive safety, and CIRP is conducting crash avoidance and autonomous vehicles research to keep drivers and passengers safe.

Current commercially-available vehicles are increasingly automated with Advanced Driver Assistance Systems (ADAS) including Forward Collision Warning and Lane Departure Warning, and automated features such as Automatic Emergency Braking. The CIRP research team focuses on a particularly vulnerable population – teen drivers – and how they interact with ADAS when behind the wheel.

The multidisciplinary research team utilizes CIRP’s Advanced Driving Simulator, which can emulate semi-autonomous and self-driving vehicles, to study the human factors at play when transitioning from one driving mode to the next in both day-to-day driving or in an emergency situation. Data analysis of the Strategic Highway Research Program 2 (SHPR2) Naturalistic Driving Study is allowing the team to investigate 1,500 real life crashes, many of them involving teens. In addition, the research team conducts qualitative research through focus groups and national surveys to assess the knowledge and comfort level of young drivers with ADAS and automated technologies.

Researchers analyzed 4,818 near crashes from the Strategic Highway Research Program 2 (SHRP2) naturalistic driving database involving four age groups: teen (ages 16-19), young adult (ages 20-24), adult (ages 35 to 54), and older adult (ages 70+). Their findings, published in the Journal of Safety Research, provide valuable insights into factors that can lead to crashes: teen and young adult drivers had a higher rate of near crashes than adults and older adults, with the most occurring in rear-end and road departure scenarios and there was a longer time-to-collision at braking during near crashes compared to crashes. This research can be used to develop more targeted driver training programs that focus on specific skill building and to help automobile manufacturers optimize ADAS technology to address the most common errors that can lead to crashes.

Read a blog post about this line of research

This study uses CIRP’s advanced driving simulator to safely introduce teen and adult drivers to driving in an autonomous vehicle and assess their ability to remain vigilant and promptly take over in the case of a failure of the autopilot. The project aims to understand how much driving experience is needed to safely take over from autopilot mode, as well as how the driver’s age influences the ability to sustain attention. This information can be used to better understand the human factors at play in self-driving technology.

A national survey was developed based on previous focus group research on active safety technology and teen drivers. The survey, given to 1,000 teens and 1,000 parents of licensed teens examined teen and parent perceptions of advanced driver assistance systems (ADAS) to help identify and overcome any potential barriers to ADAS use. Results, recently published in Traffic Injury Prevention and presented at the Association for the Advancement of Automotive Medicine (AAAM)'s 62nd Annual Conference, highlight potential barriers to ADAS use among teen drivers, including a relative disinterest among teens for ADAS intervention during risky driving and concerns among teens and parents that ADAS will inhibit skill development.

This project seeks to understand how teens and parents are responding to the advent of autonomous vehicles, particularly Advanced Driver Assistance System (ADAS) technologies, such as forward collision warnings, blind spot warnings, and lane keeping assist. Three teen focus groups and two parent focus groups were conducted to better understand perceptions about ADAS, if teens and parents are interested in using them, and what barriers might exist in their use. The findings of the focus groups were used to develop a national survey administered to 1,000 teens and 1,000 parents.

Read a blog post about self-driving cars and traffic safety

Studies of newly-licensed teen drivers indicate that they exit the learner permit period with significant difficulty executing a variety of driving behaviors, leading to a three to four times increased risk of crashing the first year after getting licensed. CIRP researchers have developed and tested novel approaches to help teen drivers receive the necessary training to acquire skills and experience to drive safely. Research currently underway uses a validated Virtual Driving Assessment to dermine preparedness for safe driving prior to licensure and to provide feedback on critical skill deficits. 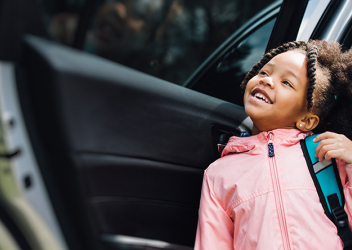 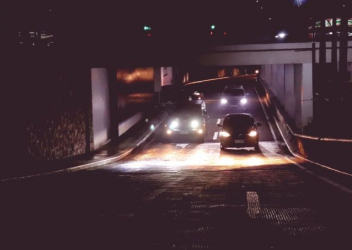 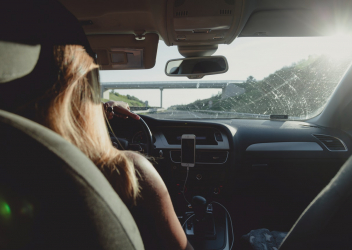 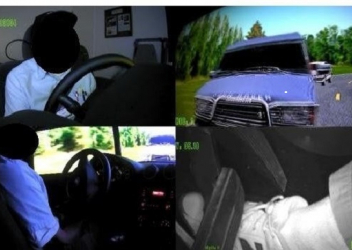 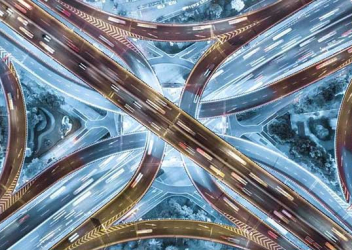 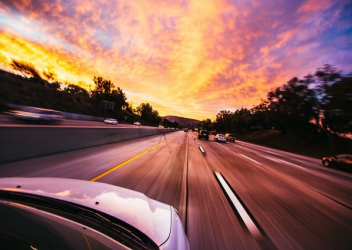 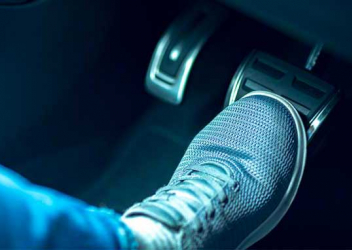