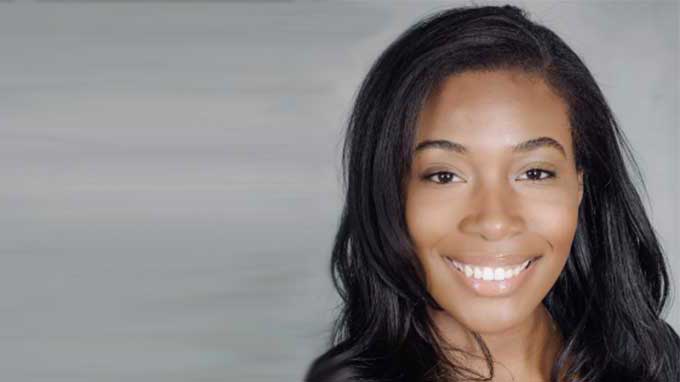 The Coronavirus (COVID-19) pandemic has highlighted the importance of each role in healthcare, working together like prongs for the common good. Although epidemiology may have previously been a less familiar field, it’s now in the forefront of helping us understand the virus that has altered everyday life around the world. Even before this crisis occurred, I had decided to pursue epidemiology as my life’s work and am exceedingly grateful to have chosen a path that has such potential to serve the world.

My decision to pursue a MPH in Epidemiology was solidified last summer when I participated in the Injury Science Research Experiences for Undergraduates (REU) Program at the Center for Injury Research and Prevention (CIRP) at Children’s Hospital of Philadelphia. Each student was invited to have a one-on-one session with Dr. Flaura Winston, CIRP’s founder and scientific co-director. As a world-renowned scientist, I knew that her advice would be valuable; but, I had no idea that it would change my life.

I began the conversation by highlighting my appreciation for the interdisciplinary nature of CIRP, confessing that I wanted to pursue a Master of Public Health (MPH) but was struggling to determine a specialization. Dr. Winston continued the conversation by asking about my interests. I shared my ambivalence toward numbers, loving the questions that they could answer but doubting my success in a quantitative career since I truly hated Calculus. In exchange she boldly declared, “I can tell you’re good at math. You light up when you talk about it. You just have to keep practicing. Men are taught to keep practicing, no matter how many times they mess up, while women are encouraged to try something else if they’re not good at it the first time.”

Those words changed my entire perspective. She ended the conversation by telling me to follow my passion and apply to Epidemiology programs instead of settling for other careers in public health that may come more easily to me. I continued the rest of the REU program confident and eager to learn. Fortunately, my REU mentor, Thomas Seacrist, MBE, was extremely patient and allowed me to learn MATLAB at my own pace despite the learning curve from attending a school that did not have the software.

As I now oscillate between deciding which Epidemiology MPH graduate program offer I will accept, meticulously weighing each benefit, support--both financial and social--remains the most pressing factor. I will go where I feel wanted, sought, and valued. Rankings and prestige determined which schools I considered, but their missions determined how I would prioritize the applications.

At CIRP, I was fortunate to work with a caring and flexible team. That collaborative culture bolstered our productivity by not only fostering an environment that encouraged questions and allowed room for mistakes, but also provided enough guidance to limit them. I developed a variety of technical skills with the belief that my mentors were genuinely invested in my growth as a scientist, instead of just an assistant on a few projects.

Like Dr. Winston, I look forward to one day mentoring young female scientists to pursue their dreams, even when they doubt they can. Words are powerful, and I thank her for encouraging me to take the harder path.