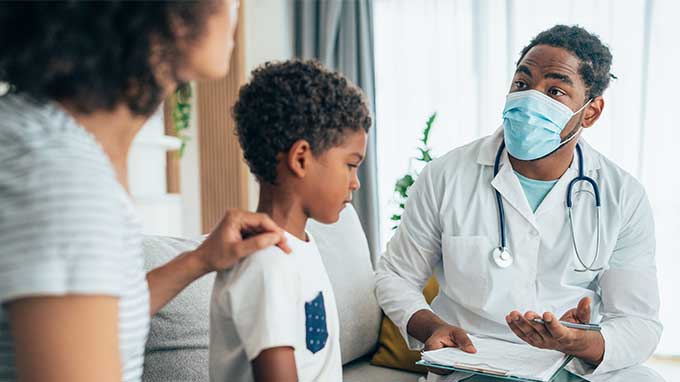 In many cities across the United States, gun violence rates have surged dramatically since the start of the COVID-19 pandemic. In Philadelphia, 2021 is on pace to be the most violent year in the city’s history, with more than 1,700 shootings since January.

When we think about the health effects of this persistent and pervasive gun violence, we often think first about children who are directly affected – shooting victims. But it’s also important to consider the secondary effects of gun violence on children who hear, witness, or learn about shootings in their neighborhood.

As a pediatrician, I have often seen children come into the hospital or clinic with mental health-related symptoms, including depressed mood, anxiety, and symptoms of post-traumatic stress disorder, in the days and weeks following a shooting near their home or school. Many of my colleagues in the emergency department (ED) have had similar experiences. These experiences motivated us to design and conduct a study focused on the relationship between episodes of gun violence in Philadelphia and acute mental health symptoms among children living in the surrounding neighborhoods.

For this study, which was recently published in JAMA Pediatrics, we combined data on the locations of police-reported shootings from OpenDataPhilly with data on emergency department visits from the Children’s Hospital of Philadelphia electronic health record. We examined ED visits for children ages 0 to 19 living in West and Southwest Philadelphia between 2014 and 2018. A total of 2,629 people were shot in this area during our four-year study period, and 54,341 children living nearby had 1 or more ED visits within 60 days of a shooting.

In Philadelphia and many other cities, gun violence disproportionately impacts Black children and families and children and families living in poverty, in large part due to the effects of structural racism, including practices like redlining and discriminatory bank lending, which have led to persistent racial segregation and concentrated poverty. Reducing neighborhood gun violence exposure must therefore be a priority for health systems and city public health departments working toward child health equity.

Our results underscore the urgent need to implement public health interventions aimed at: 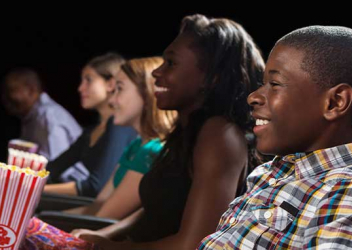 Movies and Guns: Violence Beyond The Screen 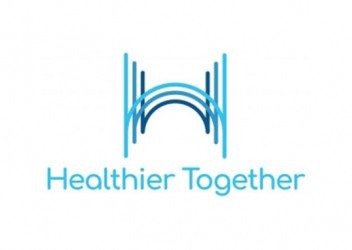 Healthier Together: Supporting Youth and Families Affected by Trauma 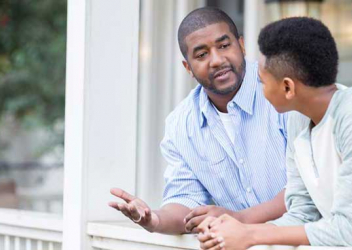