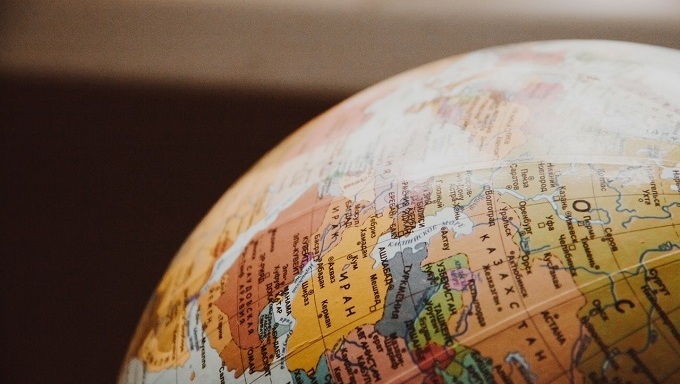 As a certified Child Passenger Safety (CPS) technician and an Outreach Specialist here at CIRP@CHOP, I help researchers translate research findings into practical recommendations and messages. To effectively reach our end users, which are typically parents, we need to consider how their beliefs and motivations impact how they receive and interpret our messages. I recently read a post on the Safe Kids blog that put this idea into practice on a global scale.

In the post, Lorrie Walker, training manager and technical advisor of the Safe Kids Buckle Up Program, detailed her trip to the Middle Eastern nation of Qatar to conduct a CPS technician certification course. As Lorrie and her colleague Alexis learned the customs and beliefs of the people they were training, they were able to quickly modify their safety messages so that they could be better received, accepted and, hopefully, put into practice.

As Lorrie wrote: Instead of talking about car seats as a way to avoid death, we decided to talk about how much happier children are when they’re safe. “Your child will be happier and safer,” we said. I really liked that perspective. I had never thought of it that way, and as we continue to work with people from various cultures, this new perspective can open doors.

This reaffirms the findings of CIRP@CHOP’s own work with Boosting Restraint Norms (BRN), a community-delivered social marketing campaign designed to promote booster seat use among at-risk populations. In focus groups of parents who never or rarely used appropriate restraints for their children, the most common barrier was lack of knowledge about the injury consequences of inappropriate restraint. We learned that the top priority for these parents was their child’s safety and that they were opposed to messaging which emphasized laws, as keeping their child safe was enough of an incentive to use an appropriate restraint.

Parents were ultimately motivated by “No Regrets” messaging, conveyed by a parent whose child was seriously injured in a crash, followed up with education on appropriate use of booster seats. This approach was effective across different racial/ethnic affinities (African-American, Hispanic/Latino, and Caucasian) in rural and urban United States-based communities, and was later shown to be effective among parents in Beijing, China.  As with Lorrie’s experience in Qatar, in order to make BRN effective, CIRP@CHOP researchers had to first understand the barriers to at-risk parents appropriately restraining their children, as well as their facilitators, before they could attempt to positively change behaviors.