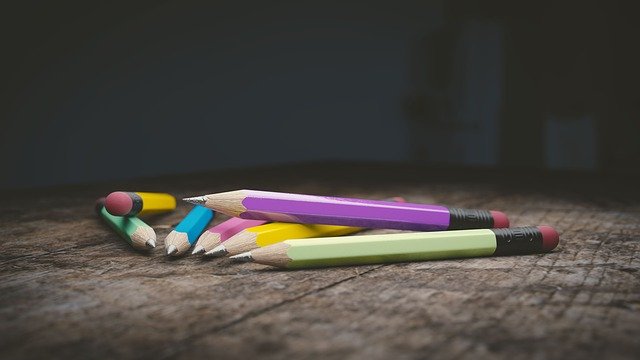 The tragedy of mass shooting events such as the Sandy Hook Elementary School shooting, which took place 5 years ago today, command headlines for obvious reasons. While such events are relatively rare, the devastating impact of gun violence on children and adolescents, and on their families and communities, is not.

Gun violence prevention efforts face a number of historical and cultural challenges that have polarized much of the dialogue in the United States. However, efforts to decrease gun violence, particularly against children and adolescents, could gain significant traction if we stop viewing the issue as a political or criminal justice matter.

Instead, we need to reframe the discussion as a public health issue and approach preventing gun violence as we would approach preventing any disease. The principles of public health have transformed our tactics in other problems affecting the life and health of children, including car crash fatalities, sudden infant death syndrome, vaccine preventable diseases, and tobacco use.

The most effective public health initiatives are comprehensive in scope, and begin with grass-roots engagement. I recently had the opportunity to testify before the Philadelphia City Council’s Special Committee on Gun Violence about reframing the discussion on preventing gun violence, and discussed how public health approaches prevention from three angles: primary, secondary, and tertiary prevention.

Research. We need to learn how youths access guns and why. When teens in our Emergency Department who endorse access to firearms were interviewed, we learned that many of the motivations behind accessing and using guns are for protection for themselves and their family members. The findings indicate we need to acknowledge the dangers children and adolescents feel they face in their communities and give them tools to resolve feelings of anger, frustration and powerlessness without guns.

Clinical and Community Practice. Children and adolescents who have been injured in an assault are at the highest risk for future violence. Through our Violence Intervention Program (VIP), on-site social workers utilize the principles of trauma-informed care to work with approximately 50 assault-injured youth each year who are treated at CHOP’s Emergency Department or Trauma Unit. These specialists help patients and families navigate school support, the justice system, and medical and mental health care to address and help mitigate the effects of traumatic stress.

Education. Studies show that 89 percent of unintentional gun deaths occur at home, and those with a gun in the home are three times more likely to die from firearm-related accidents. Yet many parents underestimate just how much children know about guns in their home. Another study showed that 75 percent of first-and second-graders knew where to find the guns in their homes and 36 percent admitted to handling those guns—in direct contrast to their parents’ beliefs. A variety of initiatives, such as Asking Saves Kids (ASK) Day held annually on June 21, address risks in the home and empower families to play a role in the work of primary prevention.

It may seem that devastating events like Sandy Hook should translate to immediate action that changes the narrative on gun violence in children for good, but the reality of keeping children and teens safe is far more complex. Change won’t happen overnight and cannot succeed without the voices of those who are most affected. Community-based preventive public health efforts, in tandem with sensible legislation, will help give people the tools to turn the conversation around, with the hope of one day making gun violence a thing of the past.