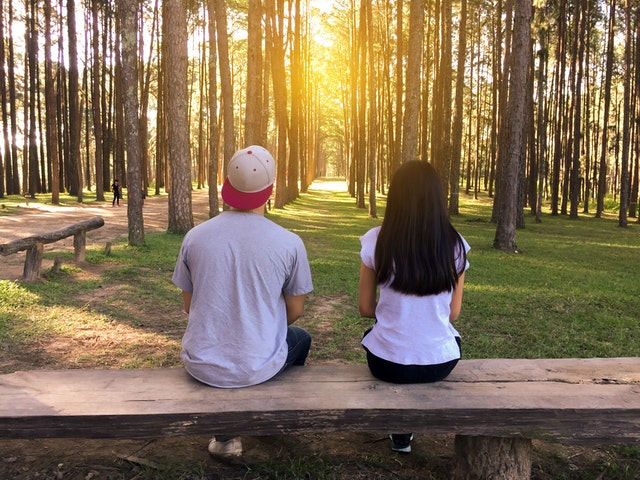 In recent years, Teen Dating Violence (TDV) research has expanded and diversified, particularly around gender differences. Partner violence first gained recognition as a women’s issue, and many of our resources and messages were developed to address the impact on women – because young women aged 16-24 years consistently have the highest rates of victimization.

As research has progressed, our ability to compare victimization and perpetration rates across genders for various forms of violence has been enhanced. While it is now clear that TDV is common among female and male adolescents, intricacies around male and female involvement with TDV continue to be studied.

When males and females were studied together, it often was to explore the dynamics within relationships where “traditional dating violence roles” of male perpetration and female victimization existed. It was rare to find studies exploring male victims or female perpetrators.

During the past decade or so, the scientific community has made significant progress.  Now, it is common for investigators to explore both victimization and perpetration of various forms of violence simultaneously for men and women within the same study sample.  As a result, gender comparisons are possible, and there are now a host of studies demonstrating male victimization and female perpetration among adolescents.

In a prior study, my colleagues and I surveyed male and female undergraduates enrolled at three Philadelphia-area colleges. Among these students:

Although adolescent males and females perpetrate physical violence at similar rates, some studies have found that female victims have a higher level of fearfulness. Other studies find that females may have higher severity of injury, presumably related to physical differences in size and strength. Some studies find that males and females report “perpetrating” in self-defense. Interestingly, it is easy to identify studies with contrasting findings. One of the classic issues with comparing results across studies in this field has been that each explores different timeframes, uses different definitions, or measures different types of violence.

Another challenge is that much of the progress on TDV has grown out of the work on adult intimate partner violence (IPV). However, there are contextual factors that are unique to adolescent relationships that are complex and not yet fully understood, but that can affect our interpretation of the findings:

To assist with identifying some of these underlying nuances that differ between IPV and TDV, using qualitative or mixed-methods approaches has become increasingly more common.

A current movement is underway to better understand how measurement techniques impact reported rates of TDV. As our thinking about contextual factors and methodological approaches to TDV continue to evolve, it is only a matter of time until we begin to gain more clarity. Just as our thinking has moved away from stereotypical analyses of female victims and male perpetrators, our future path should be equally open-minded as we design our studies in order to disentangle the intricacies connecting gender and TDV in a meaningful way.

For information on how to prevent Teen Dating Violence, click here.