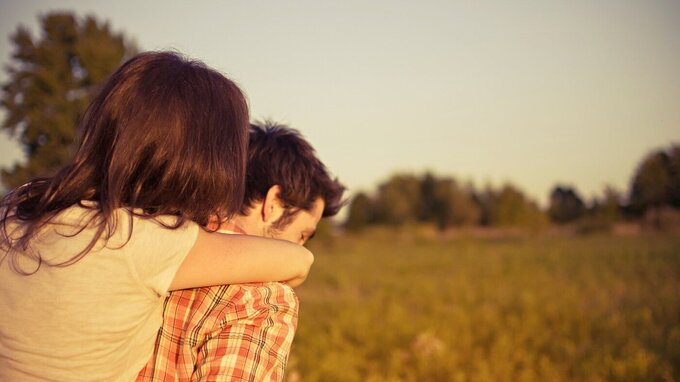 Teen dating violence (TDV) is defined by the Centers for Disease Control and Prevention as “physical, sexual, psychological, or emotional violence within a dating relationship, including stalking.” Sadly, this type of intimate partner violence (IPV) is pervasive, as approximately 1 in 3 teens in the United States report being a victim of physical, sexual, emotional or verbal abuse from a dating partner in the past 12 months.¹ Research in the field of TDV has progressed and diversified in recent years but, as a researcher and clinician, I think it’s important to consider how this work has impacted health policy.

The Violence Against Women Act (VAWA), landmark legislation created in 1990, led to changes in law enforcement practices, prompted increases in funding for prevention initiatives and research, and provided community resources for victims. It was drafted and shepherded through Congress by current Vice President Joseph Biden, who has been a staunch advocate for women’s issues, specifically those related to IPV, since his time as a senator. VAWA helped precipitate a culture shift that opened opportunities for discussion and created a groundswell of efforts targeting IPV. As a result, the VAWA has had a considerable impact on reducing the effects of IPV, with estimated savings in the billions.² ³

When VAWA legislation was originally crafted, IPV was predominantly viewed as an adult issue. Yet more recent research indicates that IPV can begin during adolescence. Click here to access some sobering facts and statistics.

A number of high profile cases over the past few years highlighted fatalities resulting from TDV, some at prestigious colleges and universities where most think violence is unlikely to occur. These tragic cases brought national attention to the issue of TDV and prompted additional federal action. In 2012, President Obama declared February as National Teen Dating Violence Awareness and Prevention month, and in 2014, he and Vice President Biden created the White House Task Force to Protect Students from Sexual Assault.

The NotAlone initiative, an outgrowth of this Task Force, provides students, advocates, and schools of higher education with resources to prevent and respond to on-campus sexual assault, defined as any unwanted and nonconsensual sexual contact that involves either sexual battery or rape. As part of this initiative, the Campus Climate Survey Validation Study (CCSVS) was piloted during the 2014-2015 academic year in nine diverse schools. On average, 10% of females and 3% of males experienced sexual assault during the past year on campus, making it clear that we have more work to do. With this in mind, the 1 is 2 Many campaign was launched to raise awareness and offer practical ways we can work together to identify and combat sexual violence in our communities.

Having been part of various initiatives on the University of Pennsylvania’s campus that were a direct result of VAWA policies and/or funding, I have witnessed the impact of this legislation at the college level. An increased commitment to reducing TDV has been demonstrated in part by cross-disciplinary outreach and training initiatives, peer-to-peer programs, and a focus on improving resources. This legislation has been instrumental in advancing our understanding and response to IPV and TDV within our communities. In my opinion, VAWA serves as a solid example of how research can shape policy, how successful legislation (supported by funding) can benefit individuals and communities alike, and how prevention efforts can have incredibly positive effects both from humanitarian and fiscal perspectives.

It is both heartening and energizing to observe progress on this issue and the outpouring of effort among families, researchers, clinicians, educators, policymakers and advocates who develop creative ways to reduce the impact of TDV. At the same time, it reminds us of the magnitude and far-reaching impact of TDV on our children, families, and communities and signals the need for a continued call to action. While there is much to be proud of, there is also much more work to do. It is my hope that we can use the momentum to fervently research, educate and advocate – for even 1 is 2 Many.

In Part 2 of this blog post, I will discuss the progression of TDV research, specifically relating to gender differences.