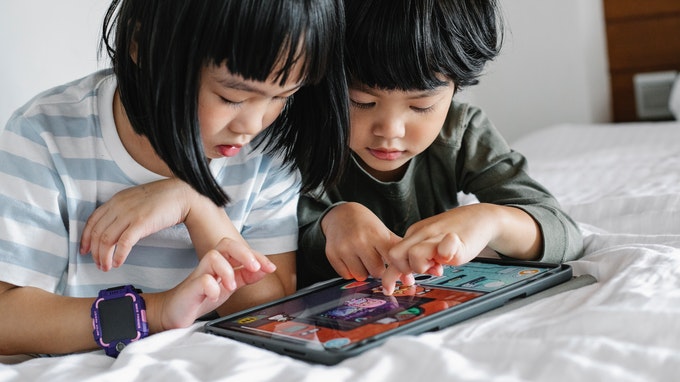 Concussion in Kids with ADHD
March 23, 2017
Share
By Patty Huang

We have blogged previously about concussions and up-to-date research on diagnosis and treatment. However, over the weekend at a recent conference, I learned about a particularly vulnerable patient population relevant to my own practice- individuals with ADHD. First, having ADHD may place people at higher risk of getting a concussion injury. Second, having ADHD is also a risk factor for more severe symptoms and also a longer recovery

ADHD as a Premorbid Risk Factor For Concussion

In theory, it makes sense that individuals with ADHD, due to various factors such as impulsivity, inattention, impairment in motor function, or differences in coordination, could be more likely to sustain a head injury. Several studies have cited an association between ADHD and concussion- in one recent study, 26% of adolescent males with ADHD and 24% of adolescent females with ADHD reported a history of one or more prior concussions, compared to 19% and 13% in adolescent males and females without ADHD, respectively. In another study, 50.4% of college athletes with self reported ADHD reported a history of at least one prior concussion vs 14.4% of athletes without ADHD. In addition to the association between ADHD and concussion, this study reported that in all subjects with a concussion, the ADHD diagnosis preceded the injury, thereby suggesting ADHD as a premorbid risk factor rather than a result of the concussion itself.

ADHD and Recovery from Concussion

So where does that leave us with how to care of patients with ADHD who sustain a concussion? The studies suggest that early specialized concussion care and early treatment for symptoms are especially important. More aggressive educational accommodations during recovery may be needed. For instance, I might be more likely to urge the school to strengthen and intensify the educational accommodations that might already be in place with a 504 plan; or, if the child did not have a pre-existing 504 plan, I would urge them to put one in place as quickly as possible given his likely more severe concussion symptoms.

We know that in children treated for their ADHD, the incidence of all TBI fell by 34%. This statistic in and of itself presents a pretty compelling argument for treatment of ADHD beyond all of the other reasons and benefits for treatment. However, although concussions can occur in any setting with any activity, it does make me wonder whether I should especially urge my patients who participate in concussion-risky sports like soccer or football to take medications for their ADHD. Although I'm not sure if the data supports that specific recommendation yet, I will likely bring up these injury statistics the next time I'm discussing the overall risks and benefits of medication treatment for ADHD.

While more research is needed on how to specifically help kids with ADHD recover from a concussion injury, the Minds Matter program at CHOP has a great website full of evidence-based information about diagnosing and treating concussion that is highly accessible for families: chop.edu/concussion.