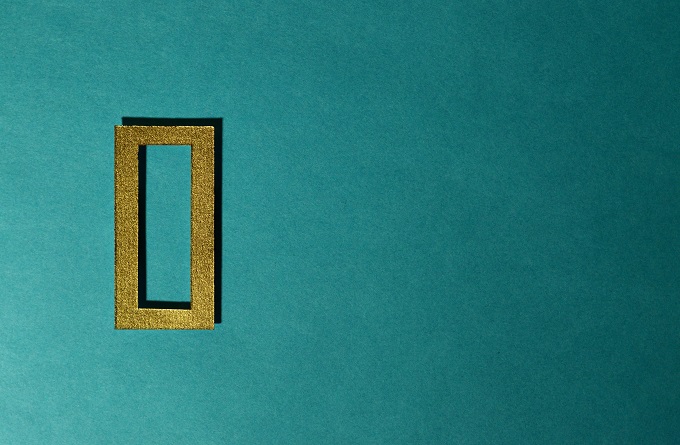 March 2018 will be remembered by the traffic safety community for the very first occurrence of a pedestrian death because of self-driving vehicles. Another unfortunate event happened a few days later when a Tesla X hit a divider in California, creating a fire that ultimately claimed the life of the driver. While the specific circumstances of these two crashes will receive, as they should, intense scrutiny, the research community and media are attuned to public opinion and how these developments may – or may not -- influence future regulations.

As a guest speaker and panelist at the 2018 World Traffic Safety Symposium at the New York Auto Show, I reflected with colleagues on the delicate topic, “Consumer Sentiment on Automated Vehicles.” This event, which convened researchers, legislators and trade press, provided an opportunity to discuss what had just happened.

Colleagues from the National Safety Council reminded the audience of the dramatic uptick of traffic fatalities of the last two years, which saw over 40,000 people lose their lives on US roads. They reminded everyone of the classic causes of these crashes: distractions, inexperience, and alcohol.

Julia Kite shared good news about the work done by New York City through its Vision Zero initiative. Thanks to smart policies, hard work and commitment from New York City officials, the city's traffic fatalities fell in 2017 by 7 percent. While the trend shows more pedestrian deaths nationwide, New York City saw them drop from 148 to 101 in 2017. Bicyclists were also safer.

When given an opportunity to speak, I reminded the audience of the average 770 lives lost every week on US roads, the equivalent of two full Boeing 787 Dreamliners. It is inconceivable to get used to these numbers.

As a researcher in self-driving, I was saddened, like everyone, by the death of the pedestrian in Tempe, Arizona, and the Tesla driver in Mountain View, California. I find hope, however, in the idea that these two crashes will be thoroughly investigated. In contrast to most of the 770 crashes that happened this past week, these two crashes, offer investigators unique opportunities for review because of the vehicles’ multiple sensors, lidars, and cameras.

A few days after the crash, Amnon Sashua, the CEO of Mobileye, published a scientific paper on the ability of the Mobileye algorithm to detect, alert and mitigate the Uber crash. Just like black boxes have helped the aeronautical industry fine-tune hardware and software and to install redundancy to maximize air traffic safety, one can hope the new self-driving technology will help us decrease the number of deaths on the road and reach the Vision Zero objective we are all striving to achieve.

My CHOP colleagues and I are attentive to the new needs created by self-driving technology. Our work with the federal SHRP2 database has allowed us to scrutinize individual crashes with a focus on teen driving. This work was recently enhanced by an NSF-funded project for which I collaborate with Chris Yang and Santi Ontanon of Drexel University and Jon Antin and Charlie Klauer of VTTI to leverage machine learning and analyze the 700+ crashes contained in the SHRP2 database.

Our driving simulator was also recently upgraded for self-driving studies. We are currently enrolling drivers, young and old, to study their perception of the self-driving development. First, our participants get trained to the self-driving technology. Then we study gaze, feet, and hand motion and the ability of drivers to safely transition between manual and automatic modes.

In addition to our presentation at the World Traffic Safety Symposium last week, we are presenting this week at the SAE World Congress in Detroit, Michigan, at the Automated Vehicle Symposium in San Francisco in July, and at AAAM in October in Nashville, Tennessee. We look forward to sharing our initial findings from this research at these meetings.