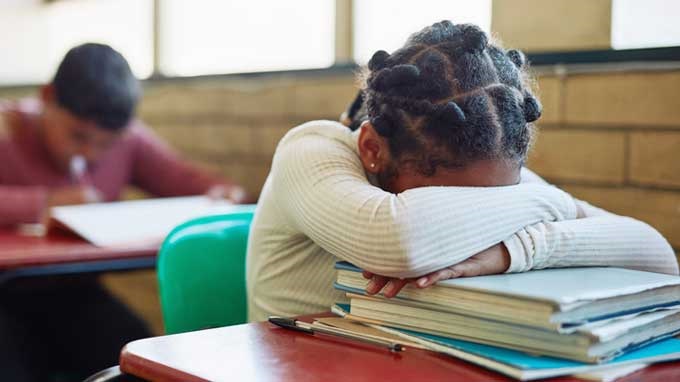 Children in schools often use a more ‘hidden’ form of aggression, called relational aggression, which is behavior such as exclusion or spreading rumors that aims to damage someone’s relationships or social status. Relationally aggressive youth often negatively influence the social and academic environment at school, resulting in an increased risk for depression, anxiety, physical complaints, and conduct problems among those who experience relational aggression. However, these aggressive behaviors are more difficult to detect, and children and teachers often perceive them differently.

This study highlights the importance of getting information about more subtle relationally aggressive behaviors from not just teachers, but also from other peers at school. It also suggests that additional teacher training may be needed since a certain percentage of children who use relational aggression are not being noticed by teachers. An example of teacher training is the Bullying Classroom Check-Up (BCCU) program, developed as a collaboration between CVP and colleagues at Johns Hopkins School of Public Health, which helps teachers through coaching and guided practice to identify and respond to all types of aggressive behaviors, with a strong focus on the more subtle and often overlooked relationally aggressive behaviors.

The first author of the paper, Chandler Puhy, was a master’s student, and as her mentor for her thesis, we discussed how relationally aggressive kids are often socially strong, popular (not necessarily well-liked), and may not be disruptive in an overt way. She felt this would likely impact how teachers and peers could see these children differently. Peer reports in elementary school, where one child reports on all kids in a classroom and then an average per kid is created using all kids in that classroom, are costly and time-consuming to gather.

Together we also wondered if teacher report was used, how many children would not be identified as compared to peer reports. We also discussed if there was a mismatch between informants--was it due to more positive skills like academic engagement that masked the socially manipulative behaviors? The result was this paper, and it really helps us to understand the importance of multiple informants; if there are instances where peer report is cost or time prohibitive, we also know how many children might not be identified and would still need intervention services. This also highlights an area for future research to uncover ways to help teachers, who are often on the “front lines,” in identifying all forms of aggression.

Read a news release about the study. 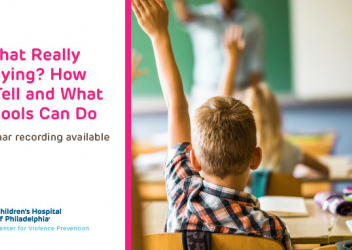 Webinar Recording Available: “Is That Really Bullying? How to Tell and What Schools Can Do” 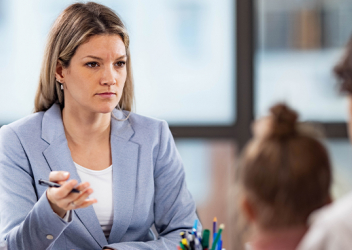 Resources to Address Bullying in Youth with Autism Spectrum Disorder 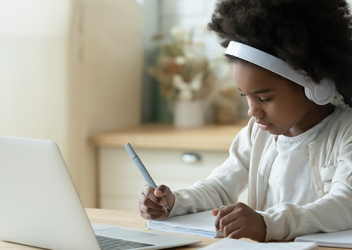