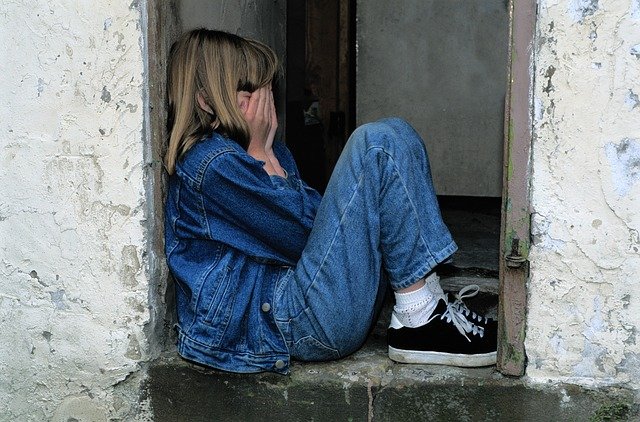 I previously blogged about suicide in young children, sharing recent research that showed that young black children were at particular risk for completing suicide. In my practice, we do receive calls from parents of children with ADHD and autism spectrum disorders who may have expressed thoughts about hurting themselves.

It can be difficult to wade through the combination of developmental and behavioral factors while deciding on the level of intervention needed for each case. Today, I wanted to delve more into the nuances of screening for and managing suicidal thoughts in young children. For this, I turned to my colleague, Dr. Jeremy Esposito.

What might be similarities and differences in the ways in which young children present with suicidal ideation, compared to older teens?

Dr. Esposito: It can be difficult to pick up on suicidal ideation in young children compared to older teenagers. Providers need to be aware of the known risk factors for suicide, realizing that although there has not yet been significant research in younger children there may be overlap in the signs and symptoms across all age groups. For example, while both teenagers and younger children may show a lack of interest in activities (a common sign of suicidality), in some younger children changes in behaviors could be the only manifestation.

Additionally, children are exposed to the media and Internet at an earlier age than previous generations, and pathologic Internet use has been correlated with suicidal injury and non-suicidal self-injury.

How do you distinguish when a child may be saying something dramatic to get attention (and potentially not realize the serious implications of saying such said thing) versus a child who is truly experiencing suicidal feelings?

Dr. Esposito: Regardless of age, whenever suicidality is expressed it must be taken seriously. Assessing for intention is an important consideration for guiding next steps. It may be necessary to gather information from guardians and schools to identify additional concerns or patterns.

Are there specific screening tools or techniques that should be used in a younger population?

Dr. Esposito: Unfortunately, studies that evaluate suicide screening in younger children are lacking and outdated, despite an increase in the suicide rate. Recommendations for screening traditionally focus on the available screening tools aimed for adolescents and adults. However, simply waiting until children to reach adolescence should not be the acceptable approach, and can even be too late.

Providers should educate themselves on the risk factors for suicide and high-risk populations. Until universal-screening recommendations can be officially made for younger children, realizing that more and more children are dying by suicide is a key first step. Perhaps targeting those identified at higher risk, such as black children and those with family discord or ADHD should be considered.