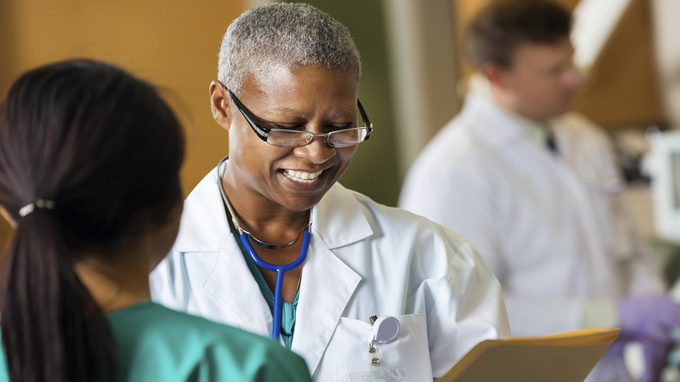 Many pediatricians have embraced their roles as child advocates, engaging in policy discussions to lend their experience and expertise to the conversation for the good of the children they serve. On the subject of firearm violence, the policy landscape can be challenging to navigate. Knowing what policies and legislative priorities have potential to save lives and have an evidence base can strengthen our efforts in advocating for the health and safety of children.

Last month, I provided testimony before the Pennsylvania Senate Democratic Policy Committee on firearm violence and its effect on children. One topic I discussed was child access prevention, or CAP, laws, which place the responsibility for safe storage of firearms on the owners.

These laws create liability for those who negligently store firearms where minors can access them and also acknowledge the limitations of existing minimum age restrictions in affecting the access that minors have to firearms. CAP laws vary to some degree by state, but the most effective laws mandate safe storage regardless of whether or not access is obtained, a gun is loaded, or the gun is used to commit a crime.

Another vitally important tool in protecting children and families are extreme risk protection order (ERPO) laws, which allow for the removal of a firearm in the setting of an acute time of crisis, such as known or expressed homicidal or suicidal intent, within the limits of due process. Currently 12 states and the District of Columbia have active ERPO laws.

Family members, therapists, or law enforcement officers may be eligible to petition for temporary removal of a firearm if an individual is in crisis. Though specifics vary from state to state, most laws are time limited and have mechanisms in place to allow the individual to petition the court.

It is important not to conflate mental illness with a tendency towards violence. However, though mental illness may not substantively increase the risk of violence against others, it is linked with an increased risk of suicide or self-harm, with depression being the most strongly associated with suicide (1). In contrast to other methods of suicide, about 90 percent of firearm suicide attempts result in death (2) and the majority of firearm deaths in the country are still due to suicide. However warning signs do exist that provide an opportunity for prevention--- 8 out of 10 people who are considering suicide give some indication (3).

Additionally – and importantly – the majority of perpetrators in firearm homicides involving younger children are adults, and most of these deaths occur at home, often as part of multi-victim incidents (4). These facts explain why access to firearms in a time of crisis can have devastating and irreversible results.

ERPO laws also have a role to play in the prevention of mass shooting incidents. Research from law enforcement indicates that, in the case of active shooters, there are often preceding behaviors that indicate they are on the road to committing a violent act (5).

Do These Laws Work?

Early data suggests that having an extreme risk protection order law in place can save lives. The ERPO law in the state of Connecticut, enacted in 1999, has been shown to be associated with a 13.7% reduction in firearm suicides after improved enforcement (6).  Multiple studies have shown that domestic violence restraining orders can have an effect on domestic violence related homicides (7). However, more research is needed to evaluate the effect of these laws on firearm-related violence, particularly as it pertains to children and adolescents.

Support of policies that have demonstrated effectiveness in protecting children should remain a priority in the ongoing effort to reduce firearm-related violence, These policies include universal background checks, limitations on assault-style weaponry, improved funding of firearm-related research, improved mental health services, strengthening of the role of physicians as counselors on gun safety, and improved enforcement of existing laws.

Policy initiatives should shift to reflect present challenges and child advocates must remain informed to keep the health of children at the forefront of our efforts.