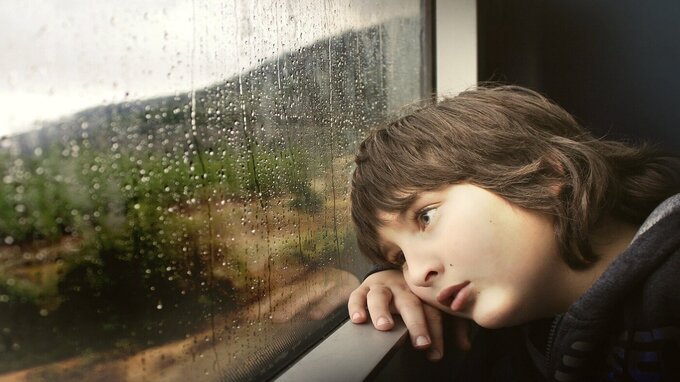 After a review of information on more than 2,600 children >3 years of age from the National Survey of Child and Adolescent Well-Being II from February 2008 to April 2009, authors reported a higher percentage of children with intellectual delays or emotional/behavioral impairment, compared to previous studies. In particular, the percentage of children with intellectual disabilities (8 to 9%) was much higher than in previous studies (2 to 3% in other studies).

My takeaway is that clinicians and staff within the child welfare system need to understand the unique challenges of working with children with cognitive delays and may have implications on the design of child abuse prevention programs and respite care, as well as child abuse assessment. Daily living skills and social skills were reduced in both children with cognitive delays and emotional/behavioral difficulties, further underscoring the need for educational and social services to provide support in these areas.

Data included information about more than 2,600 children >3 years of age from the National Survey of Child and Adolescent Well-Being II (NSCAW II, a national study of children who were subjects of child abuse and neglect investigations) from February 2008 to April 2009. Intelligence, social skills, functional dependence (how ably a child functions in his or her environment), and emotional/behavioral profile (including withdrawn episodes, somatic complaints, anxiety depression, attention problems, and aggressive behaviors) were assessed as part of the NSCAW II.

Other variables included in the analysis included age, race/ethnicity, gender, overall health, presence of an Individualized Education Plan at school, and status of abuse/neglect claim (substantiated, indicated [used in some states to reflect that evidence of abuse/neglect exists but not at "a sufficient level to warrant substantiating the allegations"], or neither substantiated nor indicated). Children who remained in home after an investigation were analyzed separately from children who were placed in out-of-home care after an investigation.

This study did not include analysis of children with physical or sensory impairments, which historically has represented a very small percentage of children in the child welfare system. This survey relied on reports from both biological as well as foster parents, who may have variable length of experience with the child.