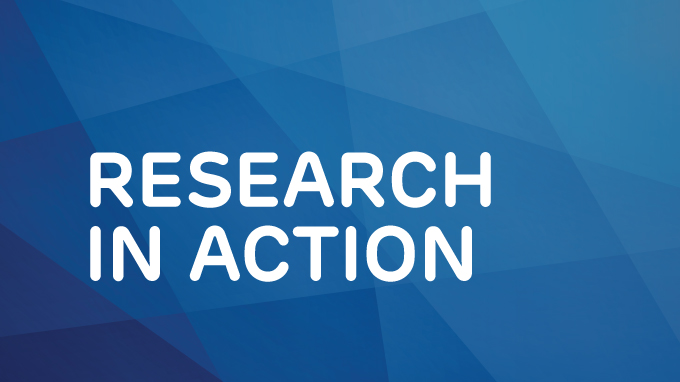 Community’s Reluctance to Report Signs of Child Abuse is Harming Children—Here’s How We Can Do Better
March 26, 2018
Share
By Philip Scribano

When California couple David and Louise Turpin were accused of holding their 13 children captive and subjecting them to years of abuse that included beatings and starvation, the media reported that many people admitted seeing potential red flags but did nothing.

It’s difficult to hear that relatives, neighbors, school administrators, and others in the community said they had suspicions that all wasn’t right with the Turpin family but did not act. While it may be difficult to understand why bystanders failed to report the signs of child abuse in such an egregious case, a number of factors contribute to a general reluctance to intervene in abuse situations of all kinds and severity.

From child abuse, to domestic violence, to assault by a date, it’s up to the each one of us in our communities to report possible signs to the authorities to help vulnerable children and teens in abusive situations. Underfunded social welfare systems, overburdened case workers, and a lack of integration between health and education systems will not effectively reduce risks to children and adolescents without changing social norms to recognize opportunities to intervene.

Entrenched systemic problems are always difficult, but not impossible, to reform. So goes it with addressing a lay community’s reluctance to intervene by sharing actionable information, but perhaps we can start to address this.

As a culture, community relationships in the United States may have eroded to the point that we may be losing sight of what our core responsibilities are to one another. Relationships have broken down for a number of reasons. Many Americans may value their sense of independence over building safe communities. In fact, while this independent spirit is what has fostered innovation and progress in the U.S., it may be at a detriment to community building and keeping children safe. Additionally, use of social media is becoming the default in how much of our culture communicates with one another. These virtual relationships may inadvertently create a "safe distance" from the suffering of others and limit face-to-face relationships. As a result of real and direct human interactions with one another, it can have a negative impact in how a community cares and recognizes its responsibility to protect the vulnerable in our midst.

At the same time, a growing fear of being wrong or offending someone—and facing the resulting backlash—sometimes paralyzes people who should be speaking out to protect children. Because we tend to err on the side of caution, children are at risk.

Ways to be a Proactive Bystander

Ask questions. Have your antenna up for signs of possible abuse. Red flags to look for include observable injuries and/or malnourishment. Of course, these signs could indicate other issues, but should at least prompt questions about the child’s welfare. Increasing isolation of the child is also a potential indicator of maltreatment. For example, while most children in homeschooling environments thrive, in some cases, a family’s sudden decision to homeschool their child could be a warning sign and warrant questions about the reasoning behind the decision.

Make the call. Having a "reason to suspect" child abuse is enough to report. If you’re right, you may save a child. If you’re wrong, the family will be inconvenienced. Mandated reporters are required to report, regardless of whether their supervisor agrees with the action. Others in the community who may suspect abuse should keep in mind that the child welfare system accepts anonymous calls.

Be persistent. Unfortunately, there are situations when making one report sometimes isn’t enough. Child welfare systems are overloaded and some organizations/institutions may attempt to handle allegations themselves. High-profile cases of repeated child abuse among multiple victims, such as the 2012 Jerry Sandusky scandal at Penn State, highlight some of the challenges to keeping children safe. In that case, internal efforts to address concerns raised about child sexual abuse resulted in more victims being harmed before an investigation resulted in removal of Mr. Sandusky from having access to children. It would be a mistake to assume that reporting once is enough. If no action is taken and concerns remain, make another report.

Offer help in the moment. On occasion, intervening directly can be an opportunity to educate a parent or caregiver and help keep child abuse from escalating. For example, too many people have witnessed a frustrated parent hitting a child at the grocery store. Defusing the situation with an offer of assistance instead of turning away can make a difference in a child’s life. Programs like One Kind Word provide actionable tips on how to offer to hope in the moment.

For every child abuse case that makes headlines, there are many more in the community that go unreported. It’s vitally important that we call out harmful behavior to protect the most vulnerable members of the community. When caregivers are unable or unwilling to protect their children, it’s up to each one of us in our communities to step in.

Here is a listing of community resources, primarily in Philadelphia, that can provide support around child abuse, intimate partner violence and dating violence.