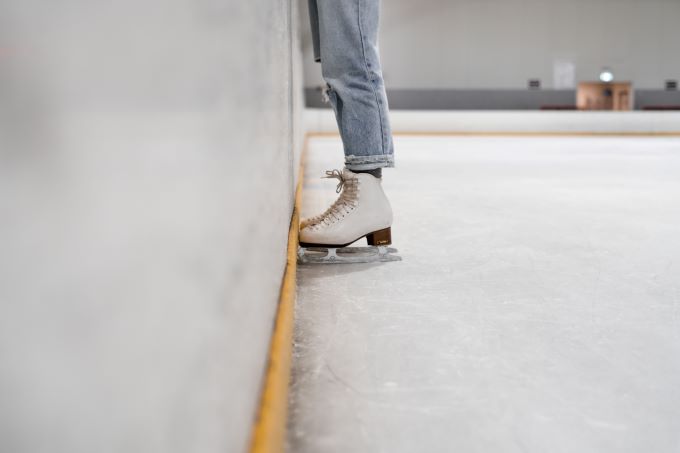 Every four years after the Winter Olympic Games, there’s a renewed interest in winter sports, including figure skating and ice hockey. A new generation of children, inspired by what they have seen, will step into their local rinks and experience the joys of gliding on a clean sheet of ice. As the rising stars of U.S. figure skating make their entrance at the 2023 Toyota U.S. Figure Skating Championships in San Jose today through Sunday, it’s a good time to alert families and public health agencies about the potential risk of carbon monoxide poisoning within indoor ice arenas.

Often, little attention is given to ice re-surfacers, most commonly known by the name Zamboni®, as they glide by. Many still in use today are fossil-fueled and release combustion products, most notably carbon monoxide, into ice arenas. The configuration of ice rinks with colder air closer to the ice surface and warmer air in the stands leads to trapping of pollutants at ice level.

Exposure to carbon monoxide can poison the body’s ability to use oxygen or make energy, which leads to symptoms similar to cold and flu, including headaches, dizziness, drowsiness, nausea, and vomiting. In severe cases, carbon monoxide poisoning can lead to fainting, coma, seizures, and death. Children are more vulnerable than adults due to their shorter stature and therefore closer proximity to the ice surface, faster rate of breathing, greater overall metabolic demands, and decreased ability to communicate symptoms they may be experiencing.

Last winter the Poison Control Center at Children’s Hospital of Philadelphia received calls about teenage ice hockey teammates who developed headache, nausea and vomiting while competing in a local tournament. They were diagnosed with carbon monoxide poisoning and treated with supplemental oxygen. Seeing a need, we decided to investigate indoor ice arenas as public spaces at increased risk for mass carbon monoxide poisonings.

Tracking Exposures in Pennsylvania and Delaware

Our research of carbon monoxide exposures from indoor ice arenas in Pennsylvania and Delaware, as reported to the Poison Control Centers in Pennsylvania (CHOP and Pittsburgh) from 2012-2021, was presented at the 2022 North American Congress of Clinical Toxicology and the 2022 American Academy of Pediatrics National Conference and Exhibition. We found:

Multiple carbon monoxide poisonings had also been reported, in the public media, during the same time period in the Pennsylvania and Delaware area.

How To Stay Vigilant

What Ice Arena Operators Can Do

Ice arena operators can take action to reduce the risk of carbon monoxide poisoning. Using policies from Massachusetts, Rhode Island, and Minnesota as guidance, they should be encouraged to:

What Families Should Know

Clinicians should keep in mind that children spending time in indoor ice arenas, as participants or spectators, may be at risk for carbon monoxide poisoning. It’s important to alert parents/ caregivers to:

These steps can help to ensure that children stay safe while enjoying their time on the ice.

If you suspect that a child is experiencing carbon monoxide poisoning, please call the Children’s Hospital of Philadelphia Poison Help Hotline at 1-800-222-1222 to be connected to a specialist. If the child has fainted, is having trouble breathing, or is having a seizure, call 911. 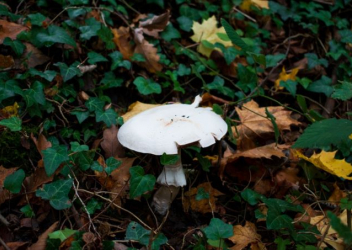 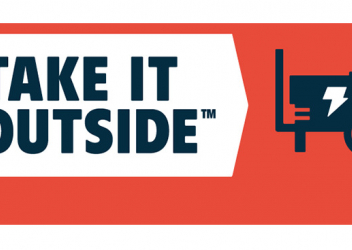