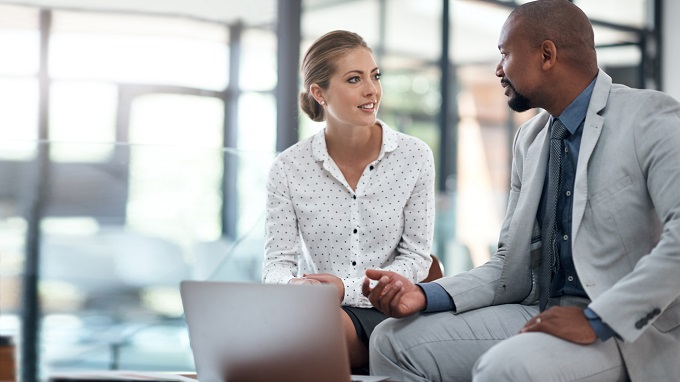 Is 2017 a good year to build coalition around legislating evidence-based improvements to Graduated Driver Licensing (GDL)? There is something in the wind, including a new report from the Traffic Injury Research Foundation that identifies the most implementable GDL components, activated organizations expert at coalition-building, and very relevant workshops planned for the 2017 Lifesavers Conference.

In September 2014, I participated in a convening of GDL stakeholders sponsored by the National Safety Council and moderated by colleagues from the Traffic Injury Research Foundation. The purpose of the symposium was to achieve consensus on the GDL components that advocates and states should prioritize for legislative activity. A symposium of GDL scientists held in 2012 had already determined the most evidence-based components.

This 2014 group was asked to determine which of those components had the best chance of being implemented by state legislatures from a practical standpoint, what obstacles needed to be overcome and what facilitators could be leveraged. While some of the scientists from the previous meeting were present, this group was mostly made up of practitioners from state licensing and highway agencies, as well as from traffic safety and youth leadership organizations.

The outcomes from the 2014 meeting were recently published in a new report from the Traffic Injury Research Foundation and the National Safety Council called A New GDL Framework: Planning for the Future. It suggested that the following components held the greatest potential for implementation:

These components were prioritized in part because, in addition to promising evidence for impact, these were also popular in various surveys of parents-- a tangible data point for elected officials.

Another consideration was the bang-for-the-buck potential for these components. For instance, extending GDL to all novice drivers under age 21 would cover the majority of all novice drivers. We know that while one-third of eventual drivers are not licensed at age 18, roughly 80% are licensed by age 21 and would benefit from a staged approach to licensure.

The next three components (12-month holding period for learner permit, 50 hours+ of supervised practice, and logging practice drivers) are all related to the learner permit phase. Symposium participants felt these worked well together as a package that could be passed as a single, coordinated measure. In many states, the 12-month holding period-- popular among surveyed parents-- would also serve to indirectly raise the minimum intermediate licensing age without explicitly doing so. Attempts to directly raise the intermediate licensing age has met strong opposition despite the safety benefits.

Nighttime driving restrictions have a 90% approval among parents according to one national survey referenced in the report. Symposium attendees recommended implementing earlier nighttime restriction in increments rather than drastic changes to a state's GDL. Moving from a 1 am to an 11 pm (rather than to 9 pm) start time would still have safety benefits and be easier to pass.

License plate identifiers (decals) are all about aiding law enforcement by helping them distinguish between probationary (or GDL) licensed drivers and full unrestricted licensed drivers. New Jersey’s decal program was associated with an additional and sustained 9.5% decrease in crash rates among probationary drivers. This provision requires a comprehensive communications plan-- from the initial legislator education through to full implementation with stakeholders and families.

Symposium participants believed that Phase 1 Driver Education that meets current National standards should be integrated into GDL. The “how?” and the “how much will it cost?” questions often get in the way of progress. However, participants felt the components requiring better parent involvement could be a feasible path to more integration.

For a much deeper dive into each of these GDL components as well as into other concepts for improving driving safety for new drivers, click on these links:

To tap in to national organizations that get involved in coalition-building at the state level, visit these sites: