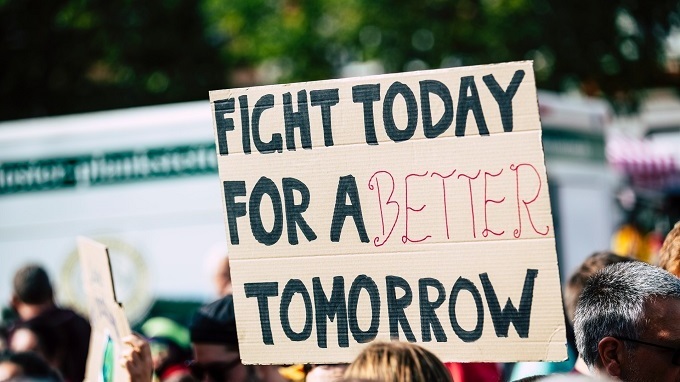 Activism Can Be Good for Teens—If They Receive Support and Guidance
May 3, 2018
Share
By Patty Huang

Teenagers helping to make a difference in their communities is nothing new. In the era of social media, sometimes their efforts get broadcast on a national level. But when teens take on hot-button issues, the backlash can be overwhelming and even alarming at times. The intense online criticism of students calling for gun control following the deaths of 17 people at Marjory Stoneman Douglas High School in Parkland, Fla., in February may make parents and educators think twice about encouraging teens to speak out.

Yet activism can benefit teenagers, and not just on their college or job applications. Speaking their minds can contribute to teens’ mental well-being and even lay the groundwork for success as an adult.

I recently talked with Jennifer H. Chuang, MD, MS, Medical Director of Adolescent Inpatient Services at CHOP’s Division of Adolescent Medicine, about how activism positively affects teenagers. In addition to being an adolescent medicine specialist, Dr. Chuang is an activist herself, having run for political office one year ago, and knows first-hand that stress is often part of civic engagement.

“Being engaged at any level is good,” says Dr. Chuang. “It energizes kids and clarifies what’s meaningful to them.” She notes that patients have recently told her about their efforts to protest gun violence at their schools. “They’re proud of their work and being able to put words into action.”

A study published in the journal Child Development earlier this year points out that engaging in civic activities—specifically voting, volunteering, and activism—can have positive effects on teenagers’ mental and physical health. Being involved in the community can help reduce depression and lower the chances of unhealthy behavior, such as substance abuse, researchers found.

Researchers also looked at how civic-minded teenagers fared later as adults. Those teens were more likely than peers who weren’t engaged in civic activities to attain higher income and education levels as adults, according to the study. However, researchers also noted that activism didn’t reduce the risk of unhealthy behaviors in the long-term. The study’s authors stated they were unable to explain this finding, but speculated that, as idealistic teens mature, they become frustrated and disillusioned with the slow pace of social change, which can lead to unhealthy ways to manage stress.

Dr. Chuang agrees that activism and other forms of civic engagement can have an emotional toll. Parents and other adult influences in teens’ lives can help budding activists balance their time and energy for competing commitments to school, work, family, and friends. “Teens should be advised to only give what they are truly able to give at that moment in time,” she says.

Teens also need to learn how to cope with criticism, manage expectations and understand the potential consequences of speaking out. “As much as I hate to say it, the reality is that there may very well be a backlash,” Dr. Chuang says. “There may be a cost to teenagers’ personal life, family and friends, and ultimately, their well-being, finances, and career.”

Most teens will never have to endure the harsh public spotlight that comes with speaking out on controversial political issues. But teenagers who get involved in civic engagement at any level need the support of parents and other adults to help them deal with stress, navigate backlash, and not neglect other areas of their lives.

Dr. Chuang remains proud of her activism, which started when she was a teenager herself. For her, like many other teens, remaining silent wasn’t an option. As Dr. Chuang explains, “I would have felt worse if I stayed on the sidelines and did nothing.” 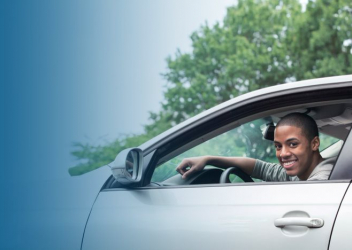 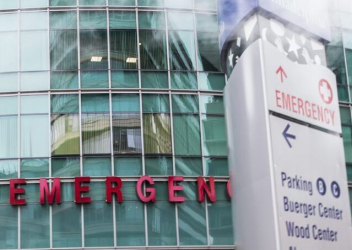 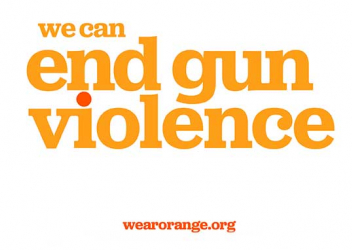