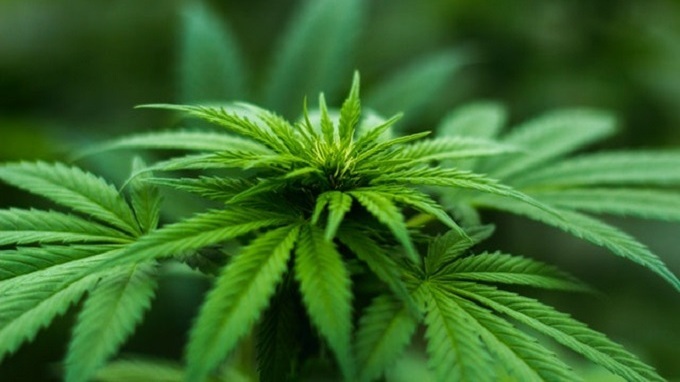 In July, Oregon will become the fourth state to legalize recreational use of marijuana. Though I’ve previously blogged about discussing the impact of marijuana on driving among my teen patients, I thought it would be useful to revisit and update what we currently know.

The research on marijuana and its effects on driving has generally revealed mixed results, with some showing a lower crash risk and others showing a higher crash risk. In February 2015, NHTSA released results on the first large scale study to estimate the risk associated with driving while under the influence of alcohol and other drugs.

In this study, data was collected over a 20-month period from >3,000 crash involved drivers and 6,000 non-crash involved drivers (control) in the Virginia Beach area. All types of police-reported crashes were included in this study (i.e., the study was not limited to serious or fatal crashes). Testing for alcohol and drugs was collected from breath measurements, oral fluid, and blood samples. Sample testing was voluntary, and the percentage of crash-involved and control drivers who agreed to breath and oral fluid tests were similar. The control drivers were matched for location, day of week, time of day, and direction of travel.

Results show that THC (tetrahydrocannabinol, the active ingredient in marijuana) was detected in 7.6 percent of crash involved drivers and 6.1 percent of control (non-crash involved) drivers. However, after adjusting for age, gender, and race/ethnicity, THC was not associated with a statistically significant increased risk of crash involvement. There was also no difference in crash risk for drivers who tested positive for THC and alcohol combined versus THC only (no alcohol), beyond the crash risk of alcohol alone.

It should be noted that the presence of a positive drug test does not necessarily mean driver impairment. As we discussed in our previous blog post, the presence of THC in fluid can last for days to weeks after exposure. Another limitation is that drivers who were too impaired to give informed consent were not included in the study, and the population tended to skew towards less severe crashes. These factors may have resulted in crash risk among the drug-positive group to be underestimated.

For my practice marijuana continues to be illegal (outside of medicinal use) for the vast majority of my patients, so my message remains the same: Do not use. However, the NHTSA study begs for follow-up studies to further clarify the impact of marijuana on driving, as the trend toward legalization appears to be only gaining steam.

Click here for more information about marijuana use and driving.