States have always been able to suspend driver’s licenses for safety-related reasons or traffic violations, like driving under the influence. However, many states can also suspend licenses for other reasons that are not related to driving or traffic safety, like failure to pay fines and fees or child support.

Overall, we found the wide-reaching consequences of license suspensions cascaded over time as license suspensions were prolonged. For example, as a person struggled to find and maintain employment, they experienced depression and anxiety, which strained relationships, which then further adversely impacted mental health.

A Call to Action

Our participants’ stories lead us to support calls to reform and repeal policies that enable states to suspend licenses for debt and non-traffic safety related reasons.

The original thought behind enacting non-driving related license suspension policies were to force individuals to follow certain non-driving laws or pay off their debts. However, critics of these policies avidly debate the extent to which these policies do either and instead argue that they:

In the last 5 years, 22 states and Washington D.C. have reformed debt-based driving suspension laws citing these concerns. However, there are few rigorous peer-reviewed studies with evidence validating either side of this argument. This recent research is part of a collaborative initiative we launched with researchers from the Brown University School of Public Health to inform the ongoing dialogue and repeal these policies.

We would like to thank and acknowledge the resilient individuals who participated in this study and shared their license-suspension journeys with us. We would also like to thank our community partners throughout New Jersey who helped with this study’s recruitment. 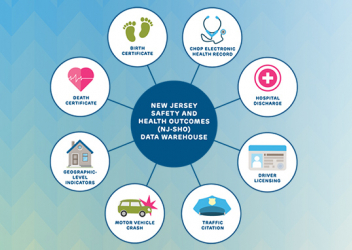 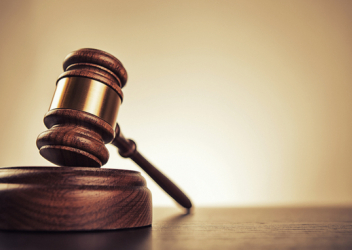 Safety Not the Issue for Majority of Driver's License Suspensions 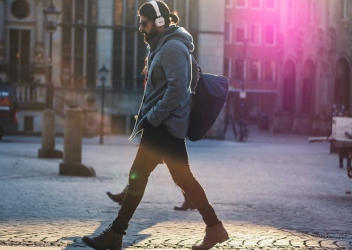 Exploring A Transportation Barrier to Healthcare