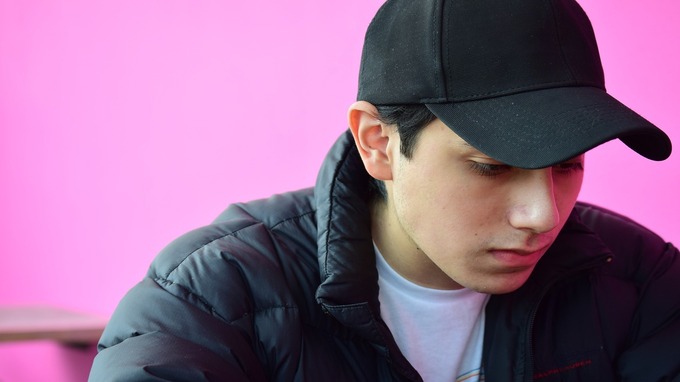 Speak Up and Screen: A Reaction to Recent Suicide Clusters
March 3, 2016
Share
By Jeremy Esposito

In a recent ABC News article, it was brought to light that the Centers for Disease Control and Prevention (CDC) would begin investigating a suicide cluster occurring in Palo Alto, California between 2014 and 2015.

Suicide clusters, defined as three or more suicides in close proximity in terms of time and space, often shakes a community and leads to questions of why and how these suicides happen. The CDC’s epidemiological assistance team will treat this situation in a similar manner as a viral outbreak and seek ways to prevent these clusters from occurring in the future.

Like any infectious outbreak, we first need to know who is at risk and what the symptoms are. In Palo Alto, those who completed suicide were students or recent graduates of a prestigious high school. They were high-achieving adolescents and may have appeared to be at minimal risk for suicide. But the truth is, all adolescents are at risk. This age group is a time when close relationships develop and impulsiveness is more prevalent than in adults. Additionally, with social media on the rise, bullying is being taken to another level.

So, what can we do to prevent suicide from happening? One intervention is simply speaking up. It shouldn’t take a cluster of suicides to get people talking. Open discussions at the home, school, community, and medical visits lead to awareness and efforts to intervene in those at risk. In Palo Alto, students are being taught techniques to handle stress and many are sharing their own stories of depression and suicidal ideation to help those who may be silently suffering.

For medical professionals, making mental health a routine topic at visits is one way to normalize the conversations. Additionally, universal screening for depression and suicidality in both primary care and emergency medicine settings is not only useful, but also recommended by the US Preventive Services Task Force (USPSTF).

Recently, the USPSTF updated its recommendations on screening for major depressive disorder to include all adolescents aged 12 years and older. With validated screening tools and effective therapies, we should no longer be selective with whom we screen. The USPSTF also expanded its recommendations to include having parents aware of possible depressive symptoms in younger children for whom screening is not recommended.