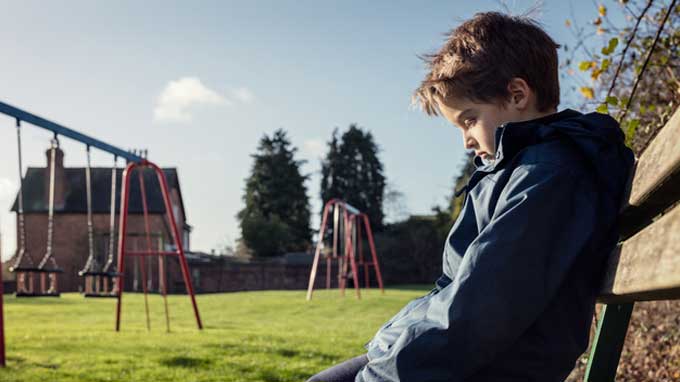 Almost two decades ago, Felitti and Anda sampled more than 17,000 members of the Kaiser Permanente health plan to understand their experiences with child abuse, child neglect, and other indicators of household dysfunction such as substance use, partner violence, incarceration, and mental health diagnoses.  By demonstrating the associations between adverse childhood experiences (ACEs) and morbidity and mortality, this landmark study incited a great deal of interest within the public health community and has led to marked advances in understanding the wide-reaching effects of exposure to childhood adversities.  Since then, researchers have uncovered connections between ACEs and a range of negative health outcomes and risk behaviors including, but not limited to, heart disease, liver disease, mental health, obesity, substance abuse, smoking, early initiation of sexual behavior and pregnancy, and even brain development. (Find ACES citations)

With all the contributions the original study has provided, there is an important limitation: the samples are comprised primarily of middle to upper-middle class participants who are fairly well educated and predominantly white.

What if other subgroups are impacted differently – either in the level of exposure or the type of exposures?  What if certain demographic groups have unique adversities that are not being measured by the current tool?  What if the relationships between ACEs and health outcomes are over-estimated when confounding factors, such as poverty or education, cannot be considered due to homogeneity within those samples?

Additionally, the sentinel work on ACEs has restricted its focus to include household-level adversities (i.e., physical abuse, parental violence, substance use in the home, etc.).  The field is beginning to recognize that a range of daily exposures outside the home also shape children’s lives, experiences, and behaviors (see references below). To this end, researchers have begun to examine whether the concept of ACEs needs to be expanded to assess the impact of community-level adversities (i.e., living in an unsafe neighborhood, being bullied, feeling discriminated against, etc.).

A recent study shepherded by the Philadelphia ACE Task Force Research Workgroup sampled participants from Philadelphia and surrounding counties to begin to tackle these questions. The Philadelphia ACE Survey piggy-backed on the Southeastern Pennsylvania Household Health Survey (SEPA-HHS) conducted by the Public Health Management Corporation.  The SEPA-HHS is a representative community-based phone survey that samples more than 13,000 residents and is one of the largest local public heath surveys in the U.S.

More than 1,700 participants aged 18 and older completed the Philadelphia ACE Survey with a notable 67.1 percent response rate. The survey asked about experience with two categories of ACEs: 1) Conventional ACEs which are focused on household adversities and were asked in the original Kaiser survey and 2) Expanded ACEs which are community-level ACEs that were developed by the Philadelphia ACE Task Force based on prior qualitative research within the community.

In the inaugural publication from this study that I co-authored with colleagues from the Philadelphia ACE Task Force Research Workgroup, we report that participants in the Philadelphia sample revealed higher levels of exposure to Conventional ACEs than participants in the original Kaiser study, supporting the age-old opinion that there are higher levels of adversity among minority and lower-income populations.  Furthermore, by including community-level factors (Expanded ACEs) in our measure of adversity, we identified an additional 14 percent of participants who were exposed to adversity within the community, but not at home.

If only the original ACE measure were used, the rates of childhood adversity in our community would have been under-reported. Moreover, when looking at Expanded and Conventional ACEs, we found clear differences in ACE exposure based on demographic characteristics; gender, race, and poverty were associated with higher exposure to Expanded (community-level) ACEs but not Conventional (household-level) ACEs.

Our findings suggest that the current one-size-fits-all ACE assessment which is limited to household indicators may provide an inadequate measure of adversity within our communities, particularly among populations that are more diverse than the Kaiser sample.  Not only is it time to expand the commonly accepted measure of childhood adversity to include community-level indicators, but in the process, we must consider indicators that will span demographic and geographic differences.

Perhaps more importantly, as these new adversities are identified, it is critical to quickly, yet thoughtfully, incorporate them into future assessments, programs, and interventions, so they can be evaluated and integrated into any suggestions for policy change.