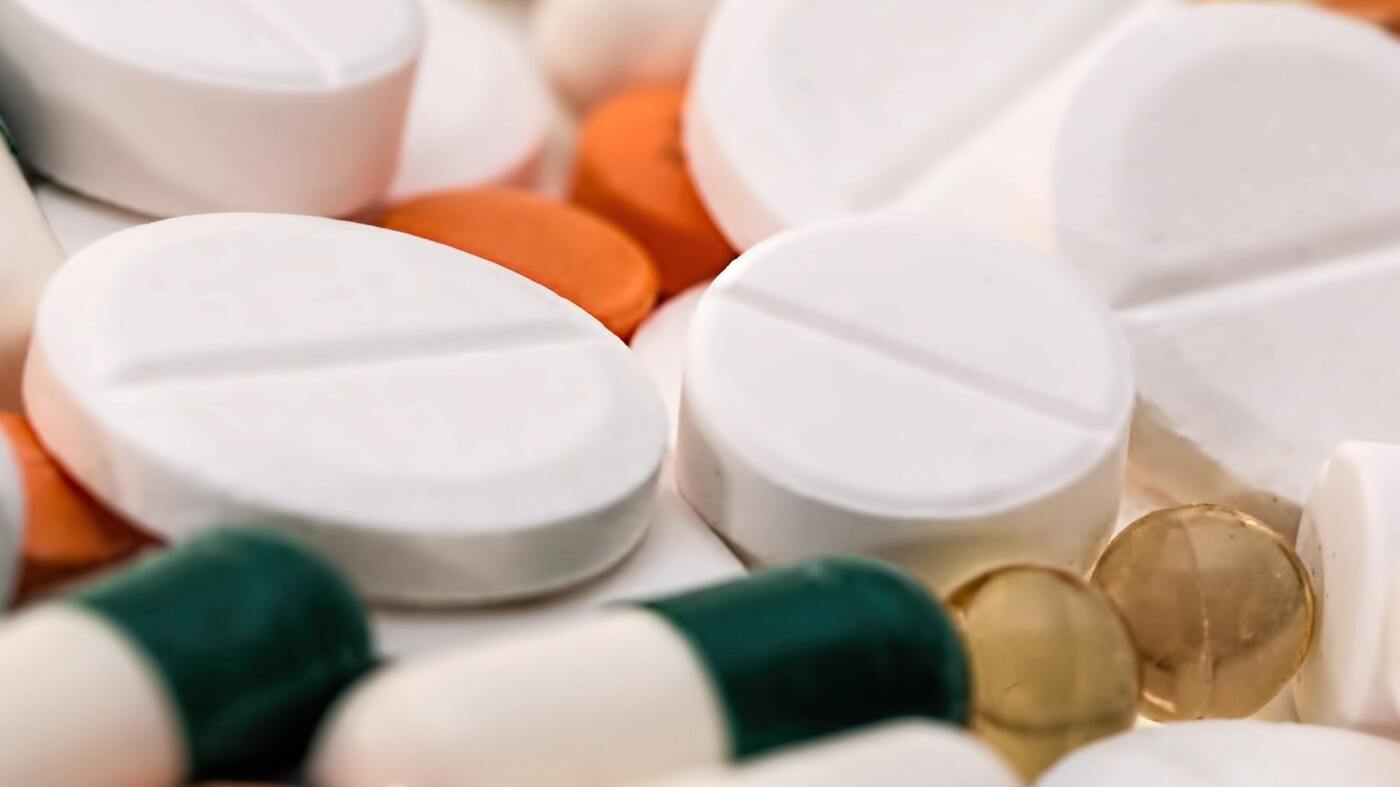 Opioid Exposure and Young Children
May 3, 2017
Share
By Patty Huang

The statistics regarding opioid abuse and deaths in the US are sobering. The rate of opioid related deaths has doubled since 2000. Between 2000-2009, there was a 90% increase in fatal poisoning among teenagers. But how is this epidemic impacting younger children?  For children, opioid exposures are particularly concerning since low doses can be fatal.  Until now, we have known little about the frequency of opioid poisoning among children.

A recent study in Pediatrics describes the epidemiology of opioid exposure among US children under age 20, using data from the National Poison Data System (NPDS).

18% of all exposures were “therapeutic errors,” the most common of which reported was “inadvertently took/given someone else’s medication”.

A small percentage of exposures included information about scenarios of access to the medication, and among children 0-5 years of age, “product stored within sight of the child” (35%), “product stored inappropriately” (14%), and “child accessed medication from purse” (13%) were the most commonly reported scenarios.

Overall, 12% of reported cases of exposure were admitted for care, and 6% experienced serious medical outcomes. The most common symptoms were drowsiness/lethargy and vomiting. Most symptoms occurred for <24 hours.

There were 175 fatalities (0.1%) in analyzed data, among whom 55% were teenagers, 71% were boys, and 49% had intentional exposures, most typically to either methadone or oxycodone.

Teenagers experienced the highest odds of admission to a health care facility or experiencing serious medical outcomes compared to the both of the younger age groups.

Finally, an analysis of the trends over time found that there was an increase in frequency of exposure from 2000-2009 and then a decrease thereafter. The study authors suggest that the increase in opioid exposures was likely due to increased prescribing.

The decline after 2009 may be related to the reduction of filling of prescriptions by patients and several initiatives/legislative changes, including the designation of hydrocodone products as schedule II drugs (high potential for abuse, prescribed with severe restrictions).

Research to Action: What Can We Do?

Check out the CDC’s PROTECT initiative, the goal of which is to prevent unintentional pediatric medication exposure. It includes the “Up and Away and Out of Sight” campaign to educate parents of younger children on how to store medications safely.

For teenagers, in whom most exposures were intentional, restricting access is also a key intervention strategy. This means physicians should prescribe the exact amount needed (not more), and encourage prompt disposal of unused medications.

State prescription monitoring programs (where any new prescription requires searching a database for a patient history of abuse or diversion) are also recommended by the CDC.