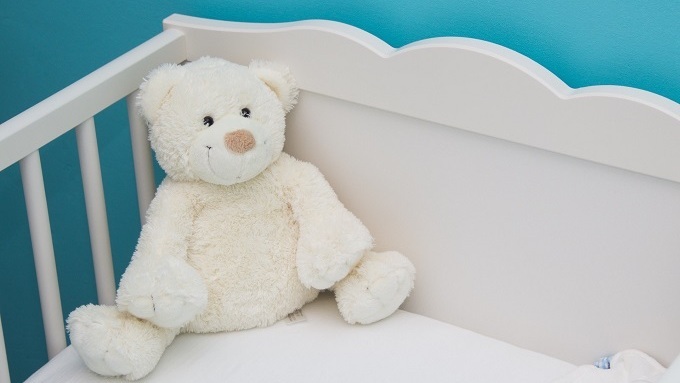 The study found that injuries overall initially decreased in the first ~10 years of the study period, due to a decrease in injuries related to baby walkers/jumpers/exercisers. However, injury rates then increased significantly after 2003. Though no single product was found to be the contributing factor to this increase in injuries, concussion injuries from 2005-2011 increased over 100%.

When examining specific product categories and mechanisms of injury, the study found that:

The most common body region injured was the head/neck (47%). However, kids <1 year old were more likely to have an injury to the head/neck, while the proportion of upper and lower extremities increased as age increased. The most common diagnoses were soft tissue injury (38%) and concussion (26%).

The good news is that the vast majority of kids in this data analysis were treated and released from the ED (95%). The majority of children admitted were <1 year of age, with baby carriers as the nursery product most commonly associated with admission. The most common mechanisms of injury associated with admission were breathing-related and nonfatal submersion (drowning).

Of note, 0.2% of injuries resulted in death, and primarily occurred in patients <1 year of age and among those with a breathing-related mechanism of injury. Most were associated with cribs/mattresses and are likely due to sudden unexpected infant death.

It is heartening to see a decline in injuries associated with baby walkers, but the increase in concussion injuries is a cause of concern. The study notes that there has been a decline in product recalls since the Consumer Product Safety Improvement Act of 2008, which mandated safety standards for all durable infant/toddler products. However, the results of this study, which ended in 2011, were unlikely to reflect the full impact of this legislation.

Baby carriers, followed by cribs/mattresses and strollers/carriers, accounted for the highest proportion of injuries and admissions. Recommendations by the authors and the American Academy of Pediatrics (AAP) include:

Click here for more information on the AAP’s updated guidelines for safe sleep practices for infants.