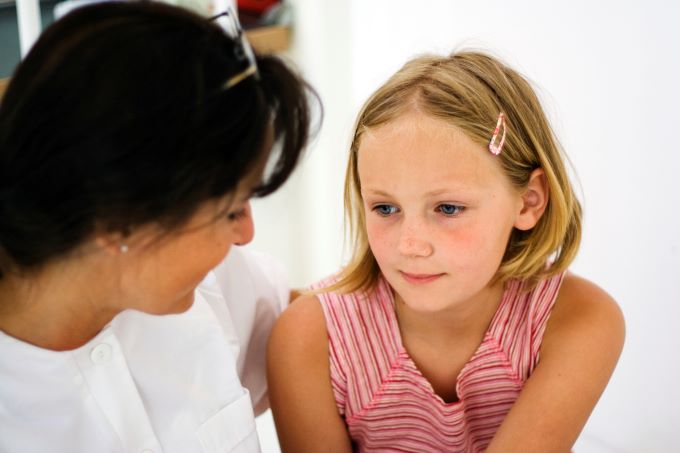 A note from Dr. Nancy Kassam-Adams, Director of the Center for Pediatric Traumatic Stress and CIRP's Associate Director for Behavioral Research: I am honored to introduce today's blog post from Michael Silverstein, a PhD candidate in Clinical Psychology from Drexel University. His recently published research study, conducted as part of his Master's thesis, utilized data from CHOP's Prospective studies of Acute Child Trauma and Recovery (PACT/R) Data Archive to understand the relationship between child and parent traumatic stress symptoms.

After experiencing an injury, many parents and caregivers ask about their child’s future well-being – both physical and emotional. Unfortunately, research has yet to identify a reliable method to predict which children will develop significant psychological distress, such as posttraumatic stressor disorder (PTSD), or posttraumatic stress symptoms (PTSS, defined as symptoms of PTSD). But, identifying risk factors – especially those that can be modified – can help screen for youth at risk for PTSD or PTSS and enable early intervention and prevention efforts. In our recently published study, we sought to understand how parent PTSS soon after the child experiences a traumatic event may influence child symptoms later in the future.

Literature suggests that child PTSS does not occur in a vacuum and that parent PTSS may be associated with and serve as a risk factor for later child PTSS. However, it is not clear whether parent PTSS itself is a specific predictor of later child PTSS and how soon after trauma exposure this relationship may exist.

Our study utilized data from the Prospective studies of Acute Child Trauma and Recovery (PACT/R) Data Archive, a NIH-funded international collaboration based at CHOP that archives prospective studies of child PTSS. We harmonized (i.e., derived common variables from) data from 1,775 parent-child dyads collected from 16 studies (conducted in four countries) that assessed PTSS using 24 different measures. Traditional meta-analyses pool summary findings from past studies and thus can be restricted by previous analysis decisions made by those prior investigators. Harmonization makes it possible to integrate and analyze individual participant-level data across multiple studies. This results in a larger sample size and allows us to examine questions not previously addressed or reported. Integrating cross-study data at the participant level allowed more precise estimates of the strength of the relationship between parent and child PTSS.

Our analyses confirmed past findings that parent and child PTSS were associated during the acute and later periods. Analyses also suggested that:

Putting it All Together

Our data indicates that parent PTSS during the acute and later posttrauma periods was one of multiple risk factors for child PTSS. Ethnic minority status (likely a proxy for other broad systemic factors, such as access to health insurance and other community resources) was another risk factor found in our study. Our results provide further support for the critical role of intervention programs that provide support for the child at the individual, family, and community levels. Interventions such as Trauma Systems Therapy or CHOP’s Violence Intervention Program provide the multilevel support from which many trauma exposed youth benefit.

What Clinicians Can Do

Although our study does not provide specific mechanisms of risk, we recommend that clinicians working with trauma-exposed youth and family:

We may not be able to predict who will develop PTSS yet, and we still need more research to identify the best treatment targets to prevent later PTSS. However, if clinicians help to support the mental health needs of both the child and the family, and assist the family with access to the resources necessary to thrive, we can optimize a child’s chances for recovery and resilience. 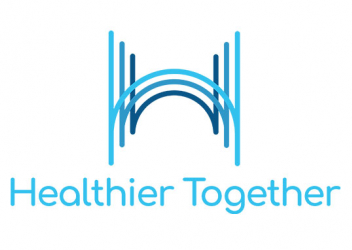 Growing Resilience in Teens: A Year of Growth 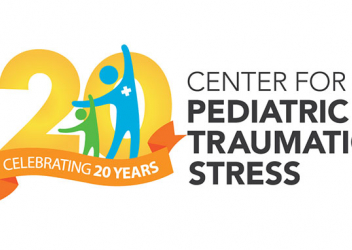 New Webinar Series from the Center for Pediatric Traumatic Stress 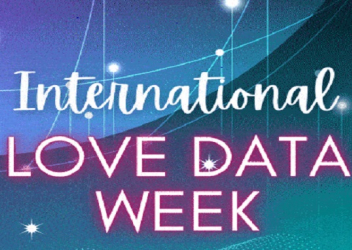