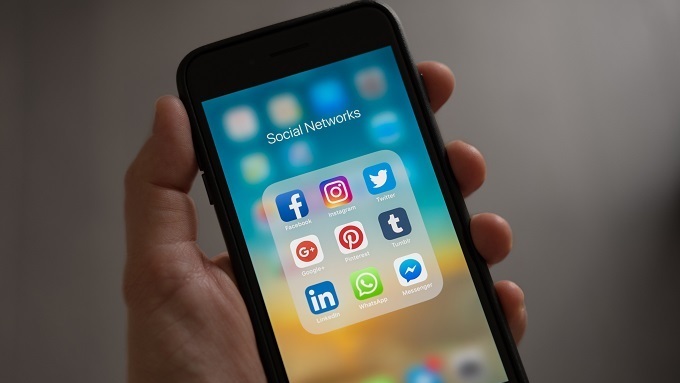 Children Bullied Over Their Weight Are at Greater Risk of Internalizing the Abuse
April 2, 2018
Share
By Tracy Waasdorp

Being overweight in the United States isn’t easy. The rise of social media has created an intense focus on appearance, with photos posted constantly on Instagram and Snapchat. Cyberspace has become a place of judgment, with people feeling increasingly free to criticize and bully others for how they look.

For children, the most vulnerable victims, being bullied for being heavy can have lifelong psychological and social implications. In fact, children who are frequently victimized because of their weight are much more likely to internalize the bullying compared to peers who are bullied for other reasons, according to a study I co-authored with the Principal Investigator of the study, Catherine Bradshaw, PhD, MEd, Professor and the Associate Dean for Research and Faculty Development at the Curry School of Education at the University of Virginia and Krista Mehari, PhD, a former psychology fellow at CHOP, who is now an Assistant Professor of Developmental Psychology at the University of South Alabama. The article was recently published in the American Journal of Orthopsychiatry.

It’s been known for some time that bullied children are at increased risk of internalizing the abuse they receive. But what’s been less clear is whether a child’s weight has an impact on internalizing the effects of bullying. To address this issue, our team examined data from a larger study examining school climate called the Maryland Safe and Supportive Schools (MDS3) project.

Specifically, we looked at data from more than 43,000 students at 107 middle and high schools to determine whether frequently victimized overweight and obese youth are actually at risk for psychosocial adjustment problems. For the purposes of our study, bullying was defined as actions including threatening, teasing, name-calling, ignoring, rumor spreading, sending hurtful e-mails and text messages, and leaving someone out on purpose. Being on the receiving end of bullying can cause children to internalize feelings of depression, anxiety and worry that something bad is going to happen.

At Increased Risk for Bullying

Unfortunately, the cultural stigma of being overweight is so strong that overweight and obese children may automatically assume they are being bullied because of their weight. At the same time, others may be less likely to intervene when a child is being bullied for his or her weight.

The Center for Violence Prevention's “All About Weight-Related Bullying” fact sheet points out that bullied children may exhibit a variety of behaviors, including: avoiding sports or gym class, reluctance to eat in front of others, an increase in emotional eating, and avoiding certain clothing, such as shorts or T-shirts.

What Parents Can Do

Parents often struggle to help a child being victimized for his or her weight. Complicating matters, bullied children may turn to food for comfort, which in turn only perpetuates the vicious circle of weight gain. Weight-related bullying can even lead to lifelong eating problems including binge-eating disorders. Read more at StopBullying.org.

Parents can be proactive in helping their children deal with weight-related bullying and should focus in particular on developing a close relationship with their children and building their self-esteem by: