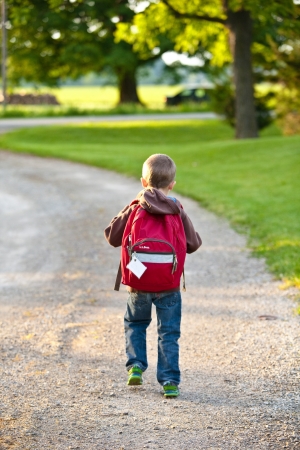 In the United States, children and youth experience violence in many forms as victims, offenders or witnesses. Youth violence can be defined as the intentional use of physical force or power, threatened or actual, against another person or group that results in high likelihood of injury, death, psychological harm, mal-development or deprivation among persons ages 10 to 24.

No child is immune to violence. While almost all children who attend school in urban settings report knowing a victim of a violent crime and 88 percent have witnessed an attack, 89 percent of students in a suburban school knew someone who had been robbed, beaten, stabbed, shot or murdered, and 57 percent had witnessed such an event.Homicide is the second leading cause of death for all Americans aged 15 to 24 years, accounting for almost 4,700 deaths in this age group in 2010, a statistic that is unchanged in over a decade. Physical injuries from violence are all too common: in 2011, almost 800,000 youth ages 15 to 24 were cared for in Emergency Departments (EDs) for injuries due to violence, and 11 percent of these patients were hospitalized. Psychological and emotional issues are additional consequences of violence exposure, and children from all settings are vulnerable.

The impact of youth violence can last long after the acute trauma and negatively affect long-term outcomes related to school, health and success in life. The VPI team at CHOP compiled information on several different types of violence involving youth, including links to additional resources should you want to explore these topics further.

Check back for new information on other types of youth violence.