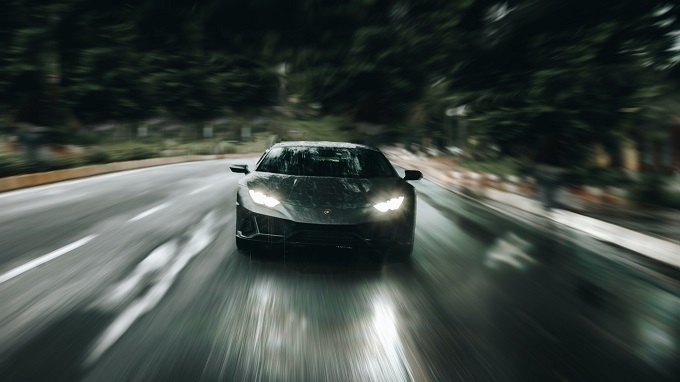 How and why do teen drivers crash? This is such an important question for teens and parents, as well as researchers, automakers, and other road users, including other vehicles, bicyclists, and pedestrians. When teen drivers are involved in motor vehicle crashes, many lives are affected. By better understanding teen driver crashes, we can design effective strategies to prevent them.

Dr. Allison Curry and I co-led a study on teen driver serious crashes and our findings, recently published in Accident Analysis and Prevention, detail the scenarios in which teen drivers most often crash and compared them to adult drivers. Funded by the Center for Child Injury Prevention Studies (CChIPS), we used the National Motor Vehicle Crash Causation Survey (NMVCCS) to examine crash data for 642 16- to 19-year-old drivers and 1,167 35 to 52-year-old drivers who committed a driver-related error that contributed to the serious crash (where one vehicle had to be towed and Emergency Medical Services were called to the scene).

Out of 147 teen crash scenarios, these top five accounted for 37.3% of serious teen driver crashes:

Why Did They Crash?

Once we identified the crash scenarios, we wanted to better understand the errors that contributed to the crashes. For both teen and adult drivers, we found that rear-end and left turn intersection crashes were primarily due to recognition errors, which include poor scanning and hazard detection and distraction, as well as decision errors, which include following too closely and traveling too fast for road conditions. For teen drivers, the majority of run-off-road crashes were caused by decision errors (speeding) or poor driver performance (overcompensating).

The data from NMVCCS, however, have limitations. Since data collection occurred from 2005 to 2007, we have little information on the role of talking and texting on cell phones while driving contributes to serious teen driver crashes. We look forward to conducting future research that can help us better understand how distractions contribute to serious teen driver crashes.

By identifying the most frequent teen serious crash scenarios and causal factors leading up to serious crashes, we hope to provide key information to inform future crash avoidance technology, behavioral interventions, educational programs, driving simulation scenarios, and legislation to target the most common and modifiable risk factors for teen crashes.