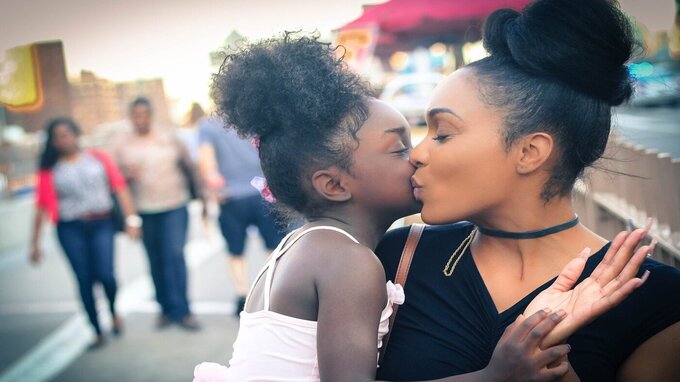 In fact, my colleagues and I published a study that evaluated the association of perpetrator characteristics to abusive head trauma clinical outcomes when the caregiver was not a parent, and found the risks for abusive head trauma were significantly higher in children older than 1 year of age (compared to infants), and the mortality rates were higher as well. At that time, we postulated the risks of serious physical abuse and mortality was greatest with a non-biological caregiver, especially if the biological father was no longer involved and a new male figure was in the home, and more likely to occur after the age of 1.

A recent study published in the Journal of Pediatrics provides evidence that adds to this existing body of literature. Colleagues in child abuse pediatrics and pediatric emergency medicine evaluated caregiver characteristics and their relationship to the child with physical abuse, compared to physical injuries that were the result of accidental trauma. In addition, the investigators wanted to explore whether the child’s main caregiver was in a new relationship that might contribute to the risk of physical abuse injury.

Using previously collected data for a prospective observational, multicenter study evaluating children under 4 years of age with bruising, the investigators conducted their analyses, with a medical expert panel categorizing cases as abuse, accident or indeterminant.

At Safe Place: Center for Child Protection and Health, our team regularly discusses the risk impact of non-related adults in the home and routinely assesses household composition (including both households when parents are not living together) as part of our assessment. And we specifically gather history to determine who was present when the injury occurred. This part of the social history can take less than a minute to gather and can be quite informative in assessing risk.

In infants and young children presenting with injuries, providers should be attuned to asking about the caregiver who was present at the time of injury as part of the initial medical history. This can be a key signal to the risks of non-accidental trauma, warranting protective measures. Prevention strategies should include education to parents about the risks of leaving their child in the care of individuals who may be unfamiliar with the responsibilities of child caregiving. Parents should be encouraged to only leave their child in the care of a trusted adult.

This becomes more complicated when considering the need for safe, quality child care in the US. From the policy perspective, this is something that we should not overlook when parents are seeking to be more economically self-sufficient through employment opportunities and are in need of child care. Parents should not have to choose between employment and ensuring the safe care of their children.